We have seen superstar Sanjay Dutt’s life be riddled with challenges and him overcoming every one of it with strength, grace and style.

We have seen superstar Sanjay Dutt’s life be riddled with challenges and him overcoming every one of it with strength, grace and style.

A few months back, the actor revealed that he was going through some health issues. After a routine visit to the doctor, he was diagnosed with cancer.

Dutt took rigorous medical treatments recently for the same. After an intensive round of medication, he has now been given some positive news. 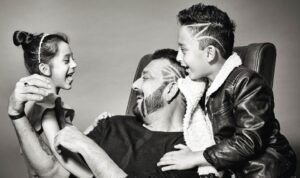 The doctors have just told the superstar that he is beaten the illness and is in remission now. Since today is the birthday of his twins, daughter Iqra and son Sharaan, it seems like this is the best gift the entire family could have received is Sanjay Dutt being healthy. 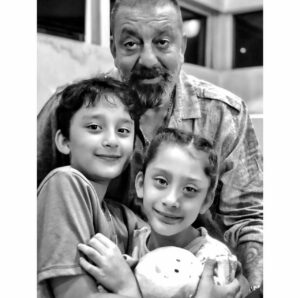 We all know he is a true fighter and by conquering this difficult battle, he has emerged victorious yet again. Being a complete family man at his core, the actor had the support of his loved ones throughout this journey.

Always having cherished the support of his fans, Dutt is extremely grateful to all the well-wishers. Announcing the news of his remission, Sanjay Dutt took to his social media account and said, “My heart is filled with gratitude as I share this news with all of you today. Thank you”.